I am trying to figure out whether a performance problem we are having with one of our processes is OS related. I installed CentOS 6.0 on a server which previously had CentOS 6.5 installed. Now when I do ifconfig -a it only shows the loopback address. There are two network cards on the server. And they did show up in the previous version. Any ideas? 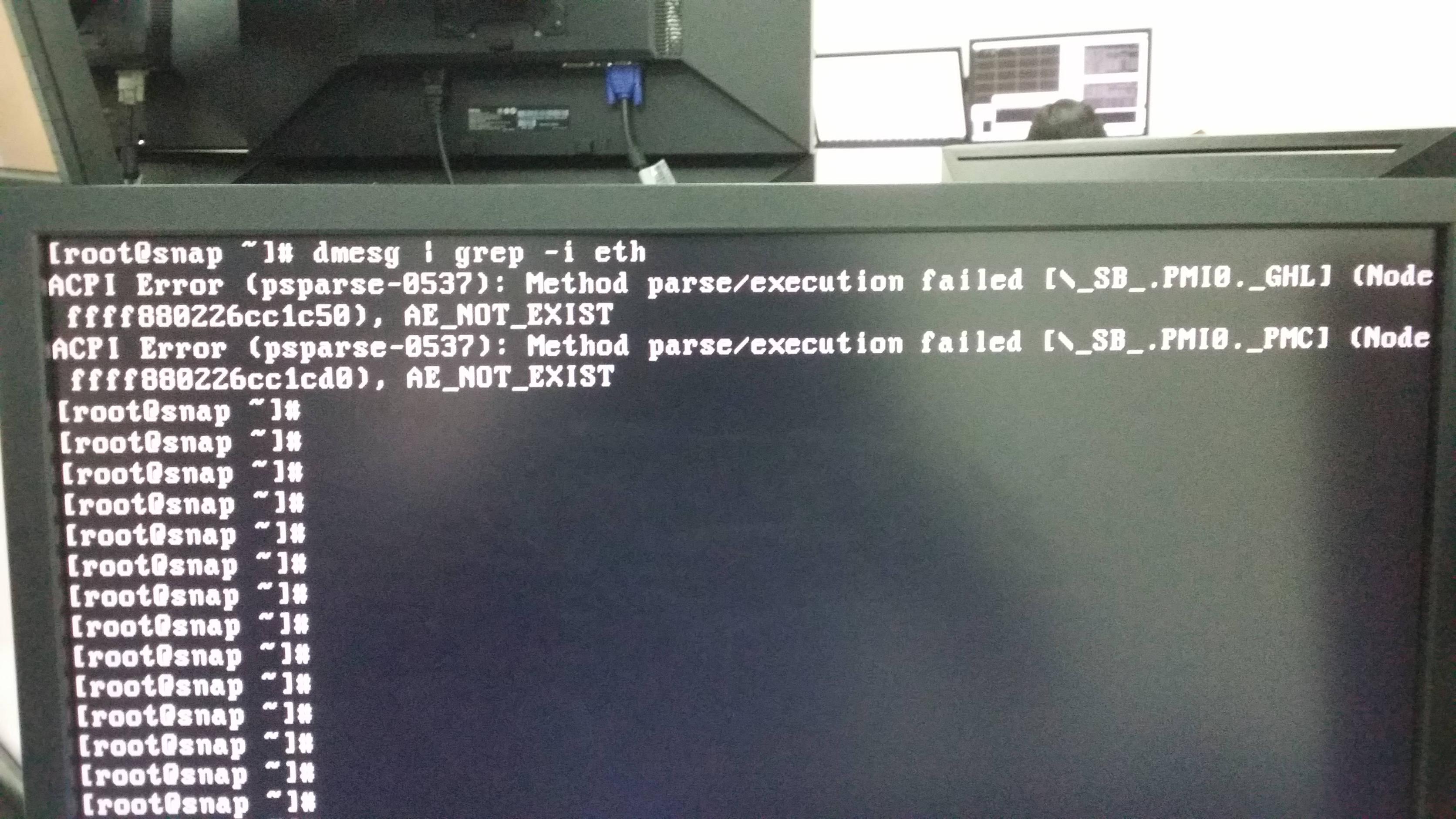 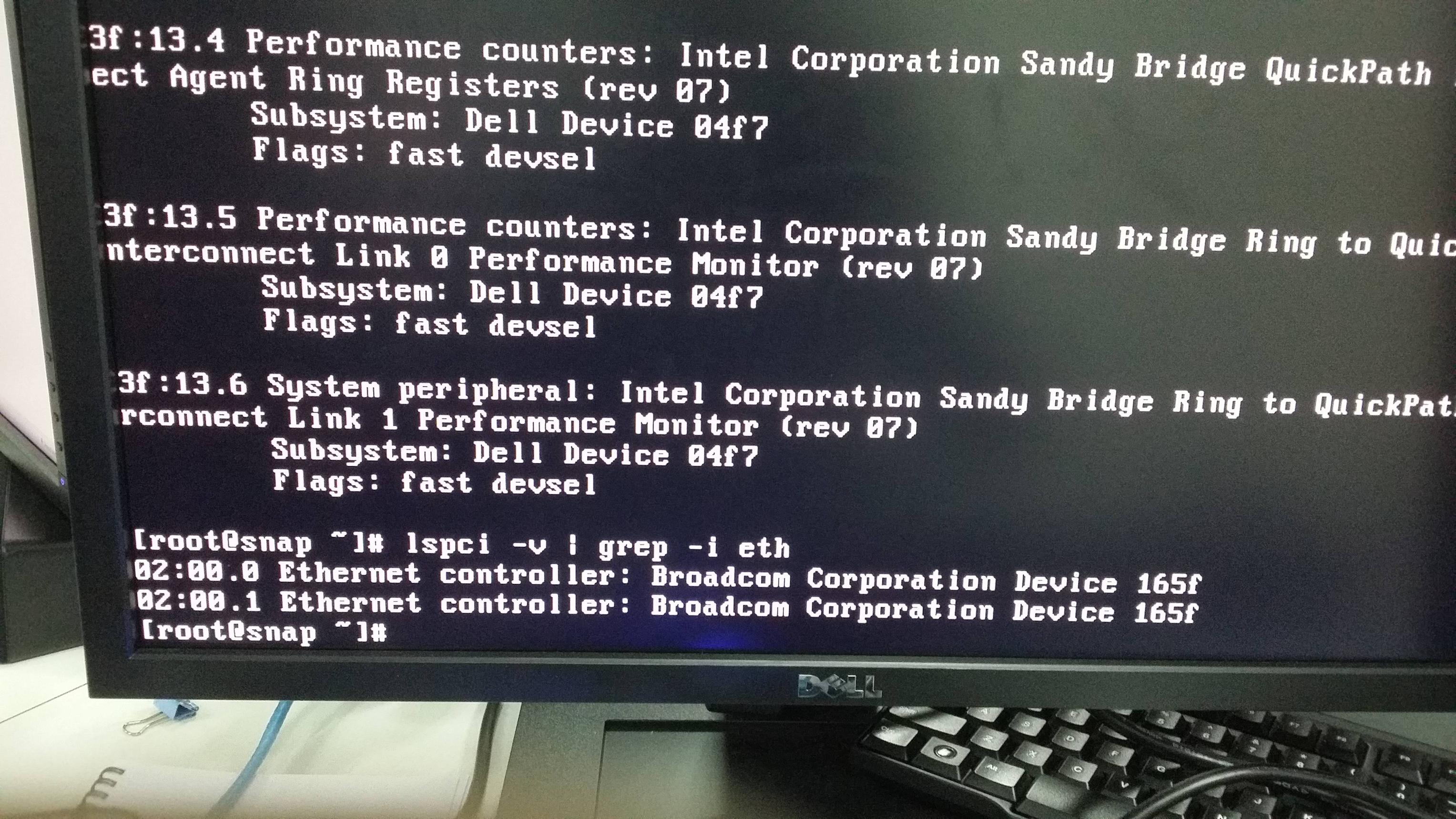 The necessary driver tg3 doesn’t appear to have been present in RHEL/CentOS 6.0. The first release in which it documented as present is 6.1. And the current 6.x version at the time of your post was 6.5. Update your system.