This produces quite a bit of output. Included in the output is the public certificate from the Certificate Authority file. 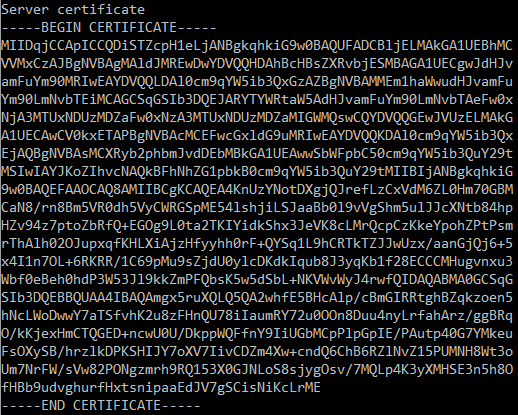 After all of the TLS, certificate, and other security information, I have a flashing cursor, so I attempt to say Hello to Postfix.

Goal: My overall objective is to configure Postfix to encrypt emails instead of sending emails without encryption.

Here is the output of the postconf -n command:

You have set smtpd_tls_req_ccert in your Postfix configuration.

This directive requires that all clients have a client certificate issued by you to that specific client. Incoming SMTP connections to your server are then only allowed from preapproved hosts.

This is plainly not what you want. You are trying to receive mail from the whole Internet, and you can’t possibly issue client certificates to every SMTP server in the world.

First, remove that directive, and try again. You might have other issues, but this is the one causing the immediate problem.